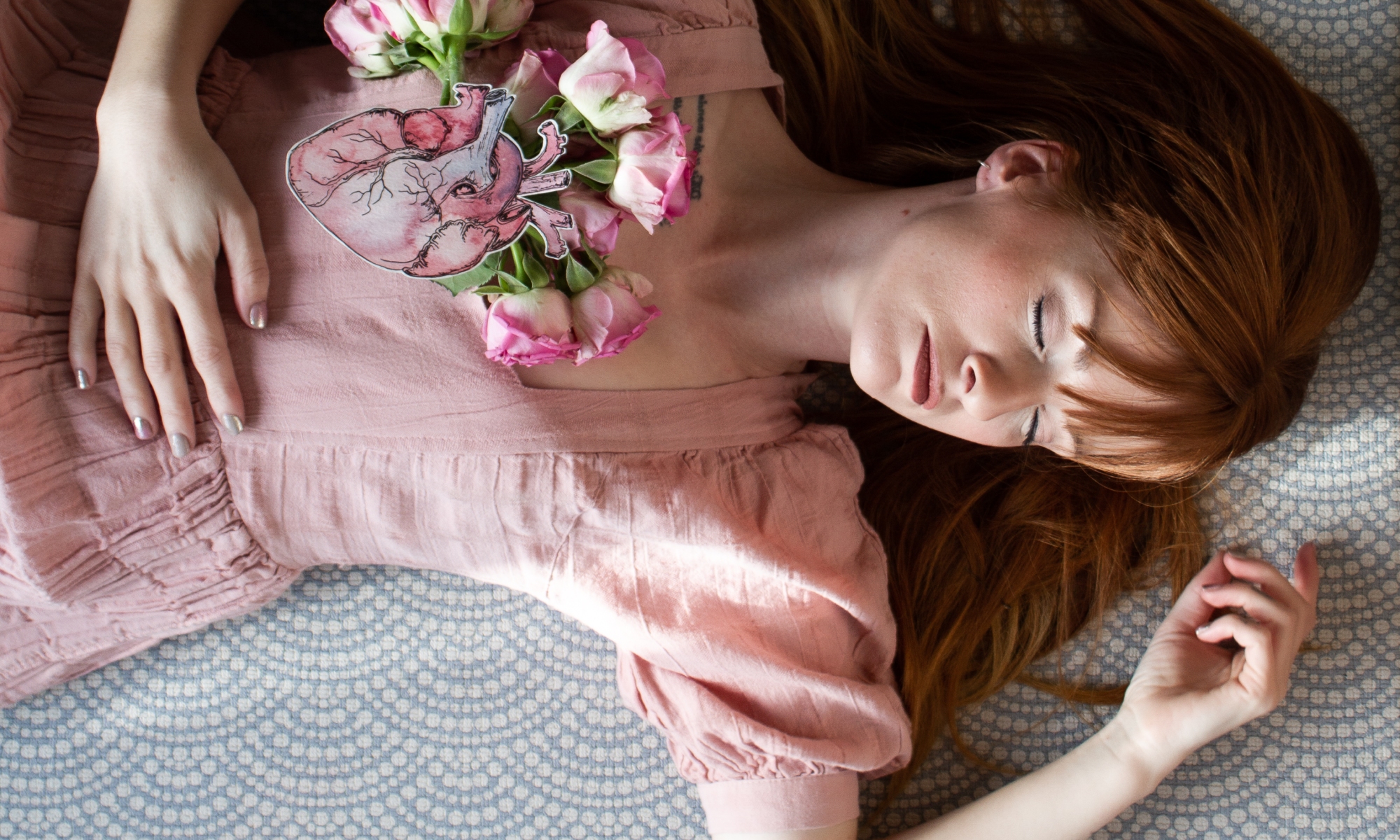 Dating with trauma is complicated there’s no one size fits all option for how to deal with life. Sometimes you can meet someone that aligns with you in ways you daren’t have imagined possible that fits you like a glove, and sometimes that still isn’t enough because you aren’t both in the same space when it comes to overcoming triggers or because you are or because you just aren’t brave enough to let each other in far enough to see past it.

Dating with trauma is I guess something I underestimated – we could easily have gone on for months without a bump in the road and maybe then we could have faced one together when it came, but timing being what it is that wasn’t our story here. We both hit triggers incredibly early on which I maybe we should have expected but we didn’t and we were both blindsided by it and it broke my heart at a stage I probably shouldn’t have even been that invested but rightly or wrongly I found someone that I could see myself falling for and more importantly building something with, and that’s hard because in a lot of ways it’s no one’s fault it didn’t work out that way nobody is to blame, there’s nobody to be mad at and I felt powerless so I did the only thing I could and gave God a good telling off he didn’t deserve, secure in the knowledge he could handle it and I wouldn’t break him.

I’m sure if I wanted to I could blame myself or I could manufacture some reasons to blame him or blame my ex or his ex for causing the trauma we couldn’t see each other past, but that wouldn’t change anything or fix anything and at the end of the day I know the thing that broke me also built me and I don’t regret the journey that led me to become who I am today.

The woman I’ve become is incredible and I love her but I’m also under no illusion that she has a long way to go and needs a lot of grace to get there.

I made the mistake of interpreting my present through the lens of my past and so did he and that hurt us both. We dragged pain and resentment and insecurity into a situation it didn’t belong in. So while what we had was incredibly good and should have been something we were celebrating we fought all the wrong battles on all the wrong levels and pushed each other away.

All I can do now is attempt to understand my part in it all and how and why I reacted to things the way I did in the hope that I won’t ever make these mistakes again, but allowing for the fact I probably will and if not these then new ones and I have to remember to be gentle with myself and with others and remember that tough love doesn’t work on hurting people including me.

I understand a little better now that when you’ve never been allowed to need anything there’s a complicated bag of emotions involved in admitting that you do – it’s hard to ask for something you’ve never been allowed, it’s harder still to figure out how to do that without treating the person your asking for it from like they’re the same one that intentionally deprived you of it not just someone that doesn’t understand you yet. It’s hard to know if you’re allowed to call or text, and when you have to fight a huge battle inside yourself to reach out to someone first and they don’t reply it can feel like an unbearable rejection even though it isn’t.

I understand now what a giant chasm there is between knowing your own worth and trusting someone else to see it and trusting that they don’t need convincing of it and that not everything has to be fought for. When conflict is all you’ve known and you’ve only been told that you’re worth nothing and shown that you mean nothing it’s hard to let go of feeling like you have to prove that you are – so that’s what I did I fought a fight that didn’t exist and broke the thing I was so desperate to protect.

I didn’t just break it either I pushed it past breaking point, I needed a reaction to feel like I mattered I lived too long on a rollercoaster where being hurt meant the same as being loved and I needed to be yelled at or punished somehow to feel like I mattered. So when I wasn’t and someone else’s pain wasn’t being thrown at me I felt like there wasn’t any there because he didn’t care. And it felt that way even though I knew it wasn’t true and even though he explained that he needed time to process and was sorry he shut down.

Trauma bonding is no different than any other addiction so even though I’ve been a long time out of that situation my body still doesn’t quite know how to not need it and I guess maybe it’s true that addiction never goes away you just learn how to control it and that scares me because I so deeply want this part of me gone. Inadvertently in the end I didn’t mean to but I I guess I was testing him or testing God because I wanted to be fought for, but the painful truth is I shouldn’t have needed to be.

For a little while I thought I found someone that could see past all of that in me, that somehow because so much of my story is out here for everyone to see that he would somehow have enough insight to be ready and understand what he was getting into, he didn’t and that wasn’t his fault it was mine. I know I needed to learn all of this but I wish beyond everything else there had been a way for me to learn it without hurting him. Not just because I have to carry the weight of that with me now but because I know he does to.

Now I have to live with knowing I broke something so good and hurt someone incredible that didn’t deserve it because I couldn’t just give it time and not pick it apart, in the space of the uncertainty all the voices from my past resounded like clashing symbols inside my head – relentlessly all day every day until I drove myself out of my mind and in the end it hurt so much and it felt like no one cared that it hurt or wanted to understand why it did so I killed it on purpose because I talked myself into believing it would be easier. I ran away foolishly hoping that somehow he would see through it and ask me to stay. It isn’t. He didn’t. I was wrong and now it’s so much worse.

Disappointment hurts and so does hope all I can do now is own my mistakes, learn from them and take the time to heal again. If I’m being honest after I’ve done that I don’t want to try this all again with someone new, I don’t want someone else to make me feel any of the things I felt with him I want to save them and protect them because they’re all I have to show for the heartache, but in time I suppose that will change and until then I refuse to live life afraid of leaning into the storm when it comes.

Somewhere out there is someone that will be ready to face all of this with me and for now I am grateful to have learnt a little bit more about who I can be, I’m grateful I learned I could enjoy affection and that I could feel safe with someone and that just for a moment I could rest my face in their neck and breathe them in and they could feel like home. I’m grateful I learned how much courage I have even if I don’t always show it in the right way and I’m grateful all of it happened even if it was too short and hurt like hell because I’d rather drown walking on water than not get out of the boat.

One Reply to “Dating with CPTSD”